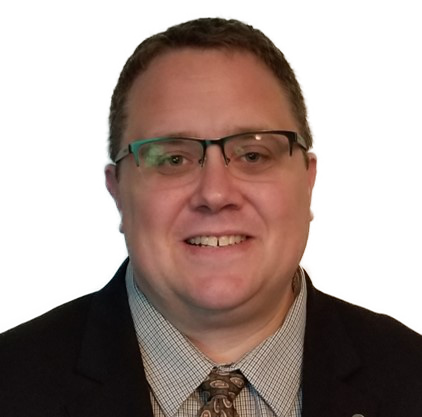 The genius of American Government is not the design of Government but the limits originally put on Government. Our Constitution prohibits specific abuses that were common in the time of our founders. The idea of being forced to quarter soldiers in private homes seems quaint and remote but this just speaks to the success of our 3rd Amendment. Other protections have not aged as well and the Government and our "leaders" continually works to erode Constitutional restrictions. There is a simple idea to put a stop to oppressive Government, stop electing authoritarians.

I am against government involvement in defining, licensing or restricting personal relationships. I oppose government censorship, regulation or control of communication, social media and technology and strongly support an individual's right to bear arms. Civil asset forfeiture violates the right to due process and property rights. For education, I support free-market solutions and parental choice.

The need for Criminal Justice reform is widely recognized and our drug war has failed to decrease addiction. It is time for a drug peace. Marijuana decriminalization is inevitable and the Federal and State of Ohio resistance to this reality only serves to demonstrate credulity. It is time for personal cannabis home grow in Ohio and the rest of America. For harder drugs, the problem of addiction must be treated as a medical issue and removed from legal consequences. For the last decade, Portugal has demonstrated that a decriminalization model works where prohibition fails. The truth is victimless crimes are not crimes at all.

One of the defining characteristics of all victimless crimes is an arbitrary line. On December 31, if you were smoking cannabis in Illinois you were a criminal. The next day, it was perfectly legal. In Ohio, prostitution is illegal unless you are videotaping. Our courts have repeatedly decided pornography is commerce protected by the First Amendment. We need leadership that recognizes that individuals are inherently free to make choices for themselves and must accept responsibility for the consequences of the choices they make.